A Mens Electric Hybrid Bike is a mix between a road bike and a mountainbike. The mens version of a hybrid bike refers to the crossbar, whereas a ladies hybrid electric bike has a step through frame. An electric hybrid bike is multi-functional and therefore very popular with a wide range of users. You can use a mens electric hybrid bike for going to work, or going on more exciting trails, since they are equipped with front suspension. The seating position is also more relaxed than with a road bike. 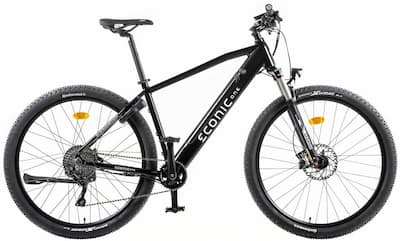 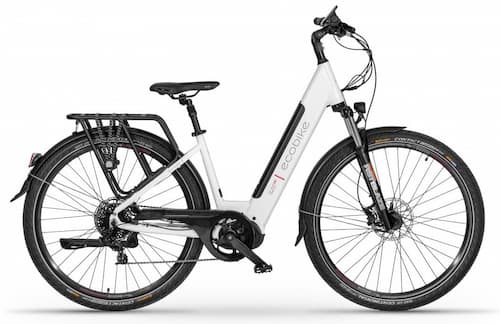 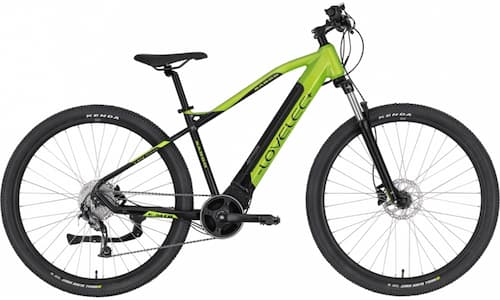 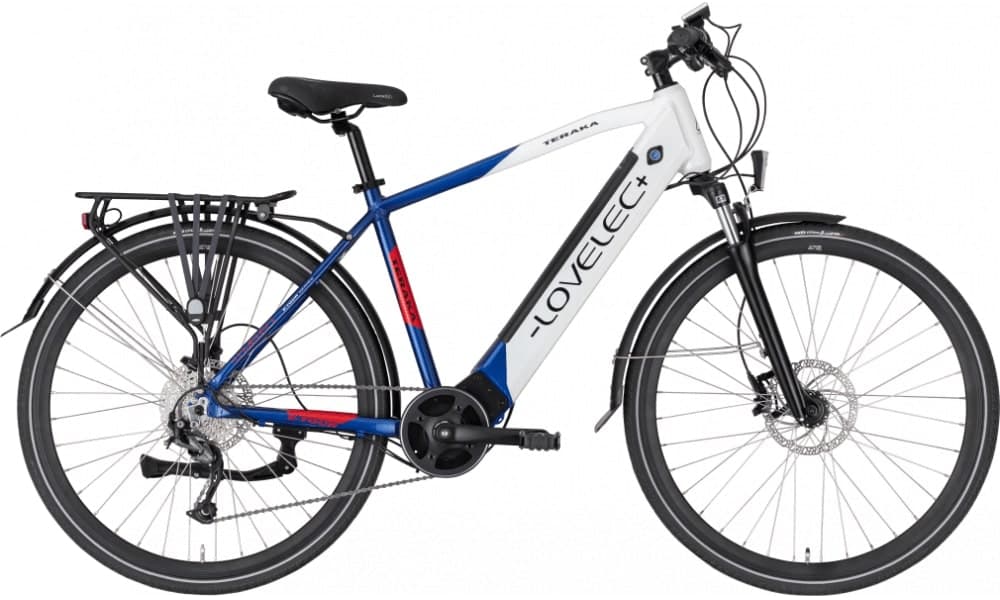 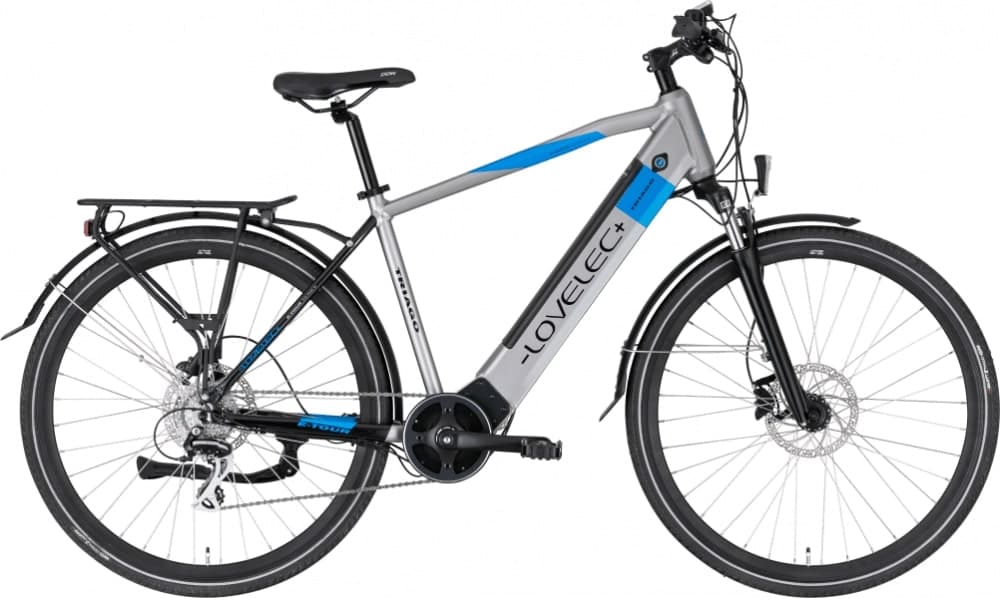